OUR FINAL CHANCE TO HONOR THEM. 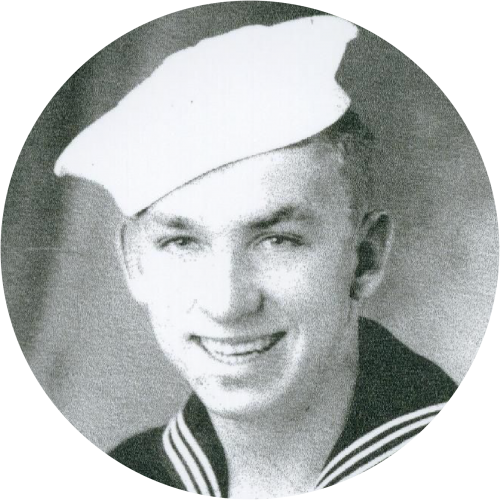 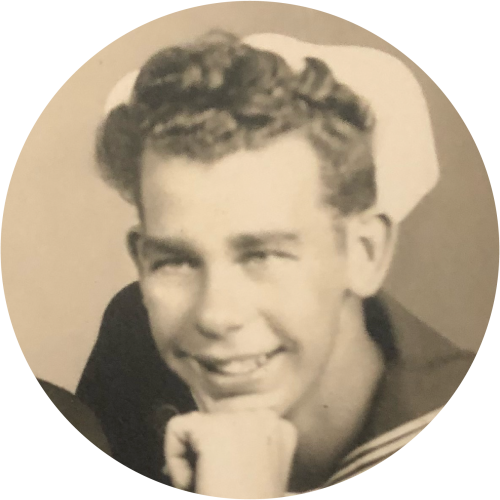 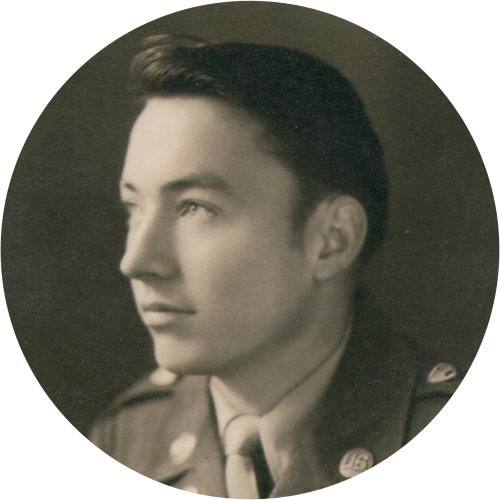 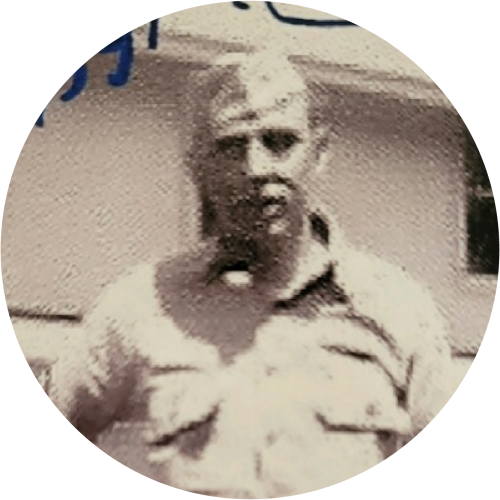 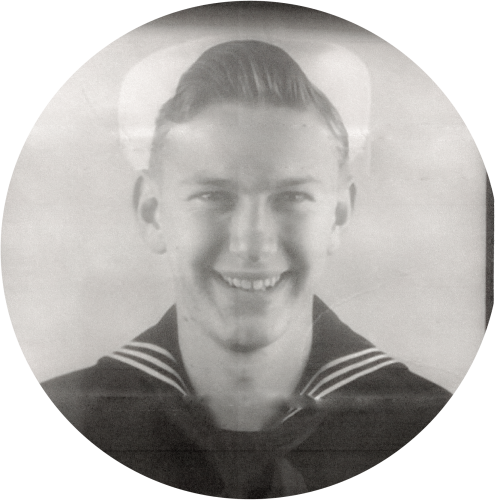 "December 7, 1941, a date which will live in infamy." It's a date none of us will ever forget. It was the moment the U.S.A. was thrust into a global war. Young men, often 17, 18, and 19 years old, were called on to save the world's freedom. Eighty years later, it's our turn rise to the occasion.

Together, we can honor our WWII heroes by returning them to Hawaii for the 80th Anniversary of the attack on Pearl Harbor. Forever Young Veterans will be taking  14 WWII veterans from around the country to commemorate this historic event. It's our chance to thank these men for their service to our country.

Among these heroes is a Pearl Harbor Survivor, three Iwo Jima Marines, two Okinawa Marines and a Guadalcanal Marine.

But we can't do it alone. Sponsorships are needed to provide this historic experience for our elderly heroes. Their ages ages range from 94-99.

Let’s join together to give them this priceless gift. They sacrificed for us, and now it’s our time to sacrifice for them.  “ I’m going to the 80th anniversary, not for me, but to represent the men in my unit, who did not come home," one veteran stated. "I owe it to them.”

TOUR OF THE USS MISSOURI BATTLESHIP

GIVE A GIFT OF HONOR:

The cost is $2900 per veteran, which includes airfare, hotel, tours, motor coach, and meals. Sponsor a veteran today and we will provide a card to each veteran with your name, because you will have made this Trip of Honor® possible for them. It brings tears to their eyes to see how much they are respected, valued, and loved by all of us. Be a part of their historic journey to Pearl Harbor and say, 'thank you' to our former servicemen.