People ask us quite often…

"HOW DID FOREVER YOUNG VETERANS GET STARTED?"

Seventy-five years ago, Diane Hight’s father came home from war an alcoholic. He served faithfully in the Coast Guard and U.S. Navy during WWII and the Korean Conflict. As you can imagine, living with a binge drinker created a difficult childhood for Diane, her siblings, and her mother.

For years, Diane believed her father had a character problem. However, she realizes now that he was trying to bury the emotional wounds he suffered during the war. All veterans of war deal with their combat stress differently, but the source is the same…they’re still weighed down by their sacrifice. 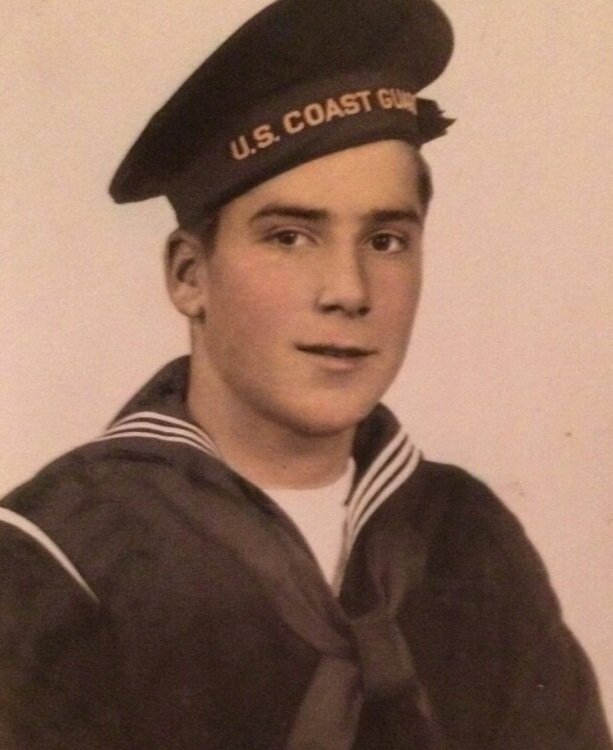 In 2006, Diane, and her husband, Greg, founded Forever Young to grant wishes for seniors and bring joy to their lives. However, they quickly realized the veterans they were serving had a huge need to find peace and closure from their time in the service. It was then he mission shifted exclusively to veterans. It became a tribute from Diane to her father, who died in 1982. 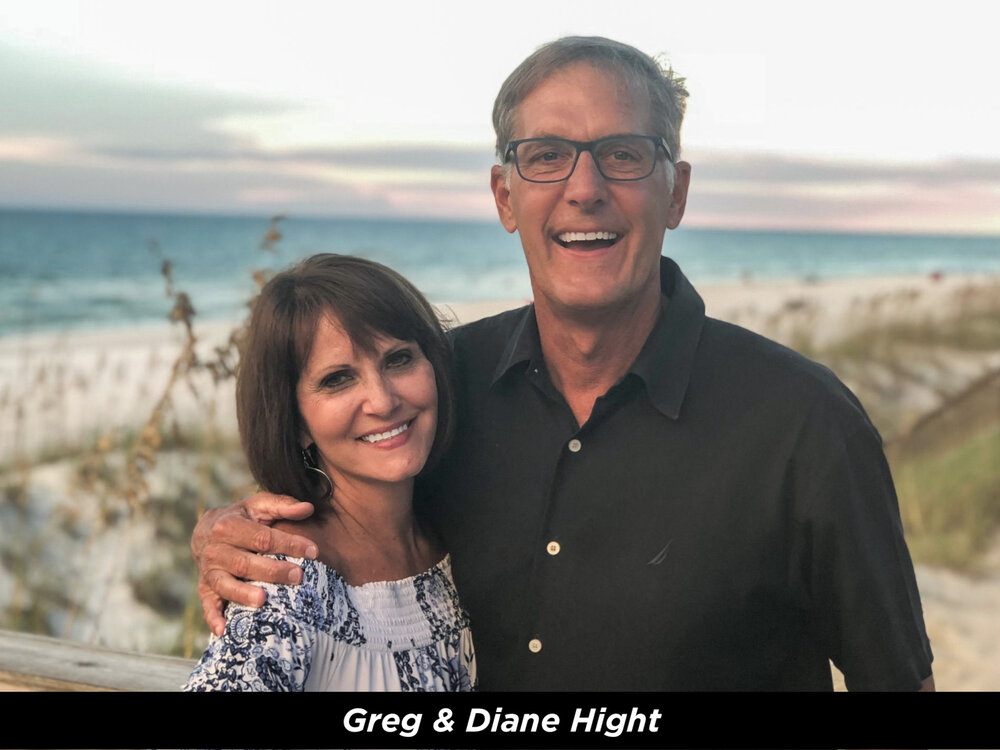 Forever Young Veterans has honored more than 2,300 veterans, taking many of them back to the places where they fought, hoping that they may find peace and closure and come to the realization that their sacrifice was worth it. As a result, Forever Young Veterans has brought healing to many of these heroes and their families, a gift Diane wishes she could have given to her own father.