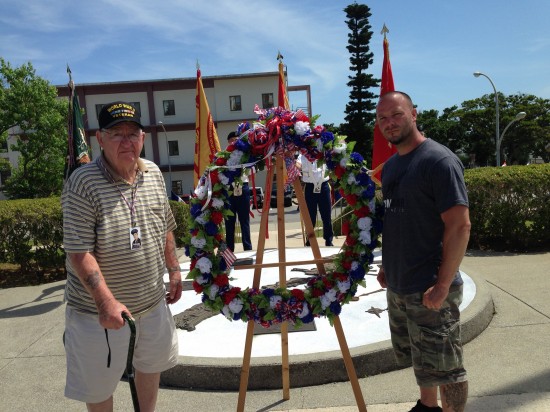 (April 2015) - It had been a lifelong dream of 90-year-old Charles P. Voland to return to Okinawa after fighting the Japanese there during WWII. He landed on the island with the 1st Marine Div. on Easter Sunday, April 1st, 1945. The battle, which was one of the bloodiest in the Pacific, claimed more than 7,300 lives and wounded 32,000 more. Charles also fought five months earlier at the Battle of Peleliu.

Surviving the war, Charles returned home and married his sweetheart, Grace, raising six children together. Charles drove a truck to support his family and later went on to become a police officer – and eventually Chief of Police for Newburgh Heights, OH.

It had been a lifelong dream of Charles’ to return to Okinawa, to retrace the steps he took 70 years ago during WWII. 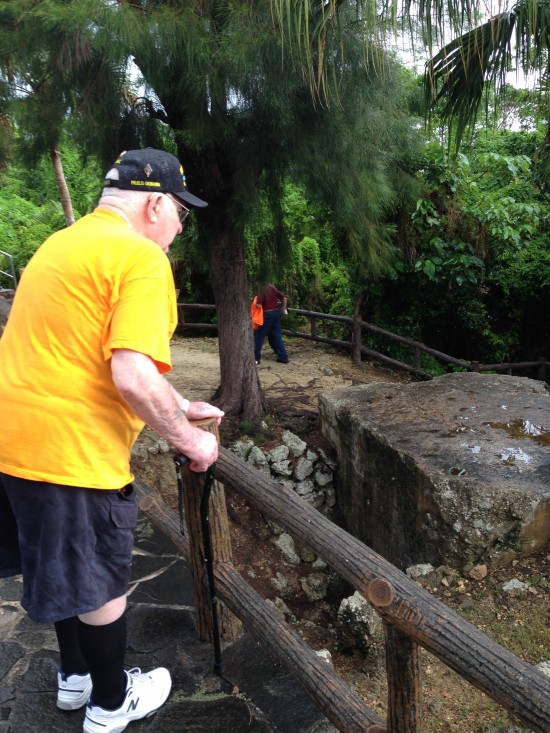 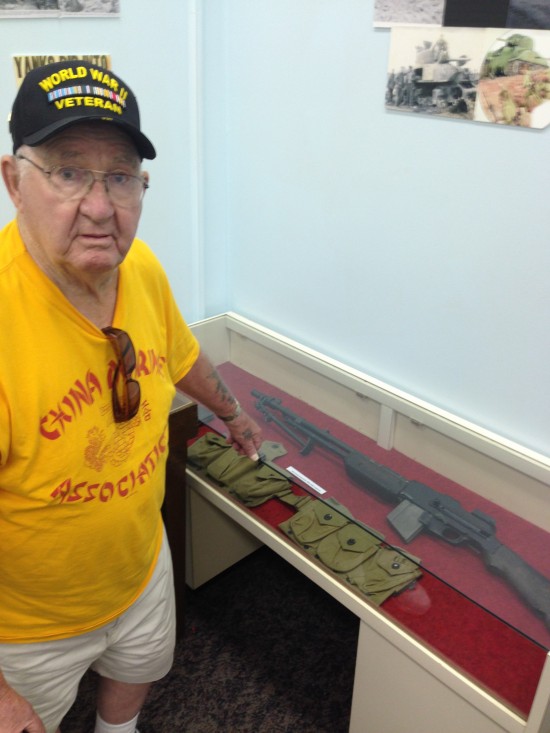 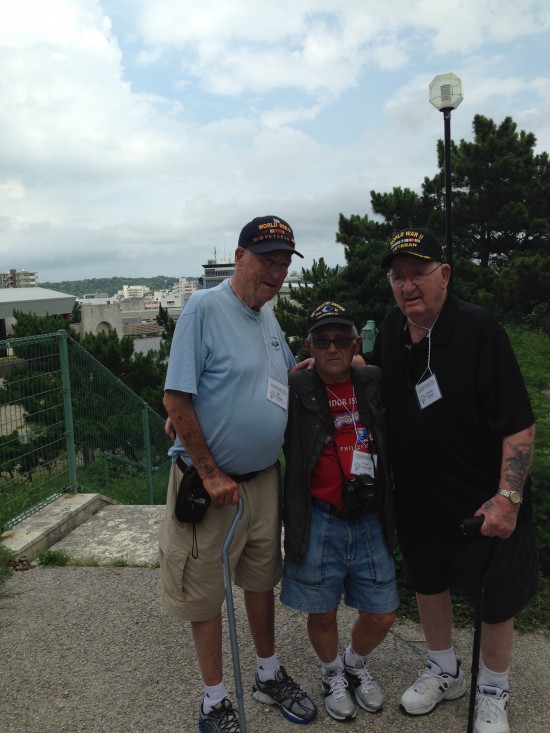