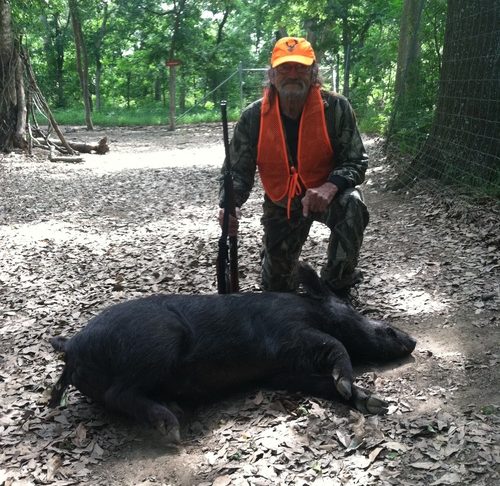 (MAY 2014) - It’s not too often that Forever Young gets a request to hunt wild game. The wish-request came from 74-year-old Ronald Prairie, a U.S. Marine veteran who was recently diagnosed with an aggressive form of stage 4 cancer and given only a few months to live.

“We chose to not do any operations nor chemo as to preserve his quality of life now,” said his son, Jeff Prairie, who helped make the request for his dad’s wish. “On a couple of our ensuing frequent fishing trips I had asked him his bucket-list, what would he like to do before he passed. His only response was that he’s has never harvested a big game animal.”

While hunting something like Elk was out of the scope of possibilities, there was one experience of wild game Forever Young could grant. “I had proposed maybe a feral hog hunt down south as they are considered a nuisance and can be hunted all year long,” Jeffrey said. It was a great idea and Wild Hog Hunt donated a wonderful three-day hunting package including food and lodging.

While both father and son harvested many hogs throughout the weekend, Ronald was fortunate enough to kill the biggest boar of the weekend, weighing in at 175 pounds. “We both hugged and cried over that darn hog,” said Jeffrey. “In the words of my father I had helped, ‘make his wish come true’.”

It’s the least we could all do to give back to a man who was ready and willing to lay his life down in service for his country.

It was one of the most exciting times my father has ever had,” Jeffrey said. “We’re grateful for the people who unselfishly helped put this trip together, as a way for my father and I to spend some time together and bond doing something we’ve always enjoyed.” 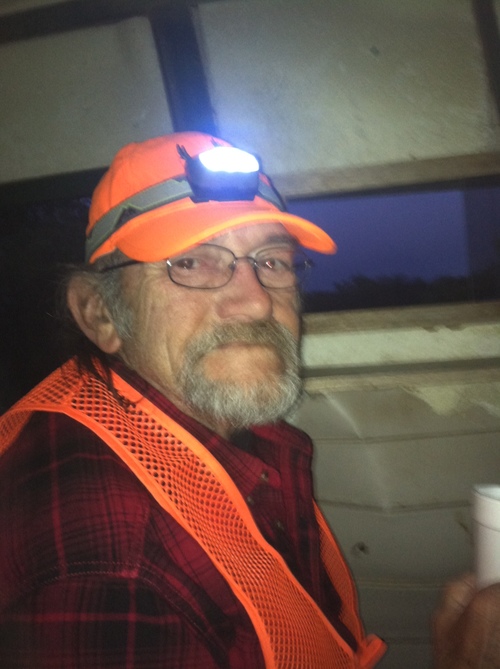 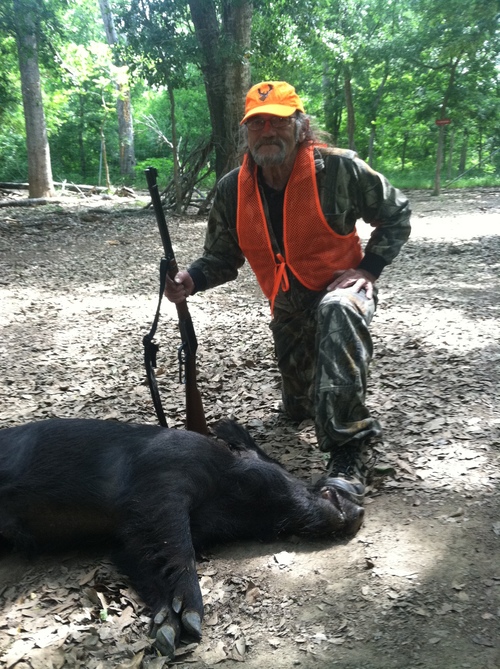 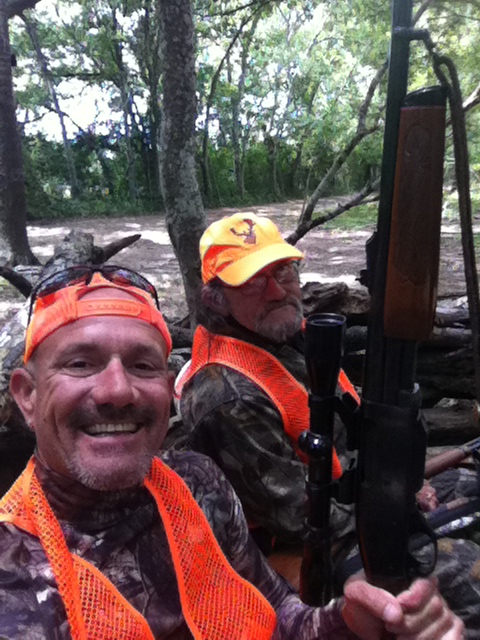 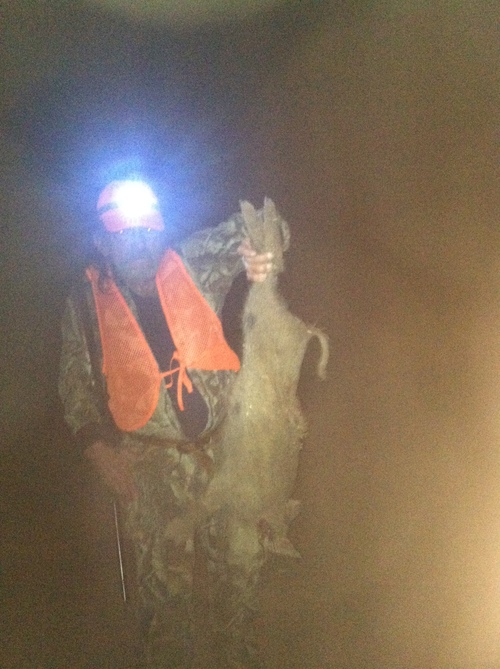 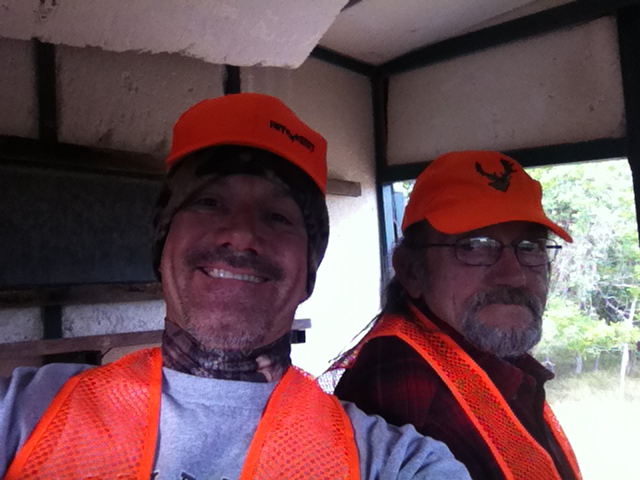